ABOUT OUR CLIMATE COVERAGE

We focus on the human and development impacts of climate change

With water use rising by 1% a year, cutting down could help curb climate-heating emissions, says World Water Day report
By Megan RowlingBARCELONA, March 22 (Thomson Reuters Foundation) – Using water more efficiently in everything from daily life to agriculture and industry would help reduce planet-warming emissions and curb climate change – a potential benefit that has yet to be widely recognised, the United Nations said on Sunday.

In a report issued on World Water Day, U.N. agencies said global warming would “affect the availability, quality and quantity of water for basic human needs”, threatening the right to water and sanitation for “potentially billions of people”. END_OF_DOCUMENT_TOKEN_TO_BE_REPLACED 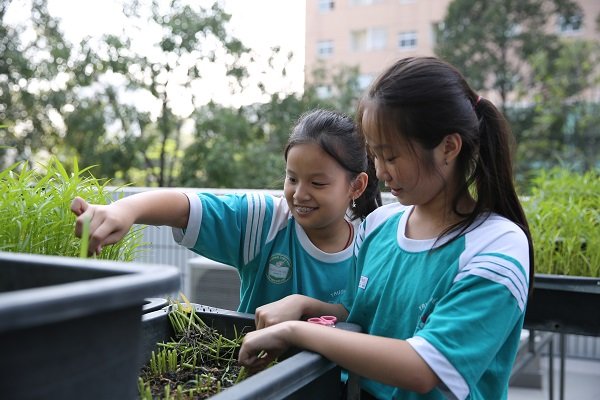 END_OF_DOCUMENT_TOKEN_TO_BE_REPLACED

An Introduction to Shared Sanitation

How many people can share a toilet? This question might sound like the start of a joke but it’s actually a serious issue for many across the world. That’s because an estimated 20 percent of the global population do not have their own toilets.

In urban areas, almost one person in ten uses a shared household toilet, i.e., a toilet shared with at least one neighboring household. But sometimes no one in the neighborhood owns a private toilet, so some of these families instead have no choice but to use community toilets – that are locally available and used by anyone who lives nearby. In such cases, hundreds of people might be using the same block of community toilets. Now let’s think about the other toilets we all use – when we’re out shopping or running errands, when we’re at work or school, or when we’re in transit. These public toilets might be used by hundreds or thousands of different people at different times of day. END_OF_DOCUMENT_TOKEN_TO_BE_REPLACED

Thousands of households in central Quang Nam Province have been thirsting for clean water for years as most of the wells are seriously contaminated with aluminum and few water supply works have been built to solve the problem.

Even when a water supply centre was built and put into operation, it only supplied a small number of households and provided an unstable water source.

In Đại Lộc District’s Đại Minh Commune, as many as 115 households have been living with seriously aluminum-contaminated water for years. END_OF_DOCUMENT_TOKEN_TO_BE_REPLACED