HONOLULU (29 July 2020)—In recent years, relations with Southeast Asia have emerged as an important pillar of US engagement with the Indo-Pacific region. The Association of Southeast Asian Nations (ASEAN) is central to US foreign policy in the region, with a growing focus on the five countries bound together by the Mekong River—Cambodia, Lao PDR, Myanmar, Thailand, and Vietnam.

As they emerge from a tumultuous history, these countries must confront new elements of great-power competition even as their youthful populations push for economic growth and integration into the wider region and the world. Among other impacts, urbanization, infrastructure expansion, and climate change all affect the Mekong River, the natural resources along its banks, and the 240 million people who live in the region.

The Mekong has long cast a mystical spell over adventurers, wildlife experts, and
scientists enchanted by its spectacular rapids and waterfalls, along with its endangered dolphins, giant manta rays, and Siamese crocodiles. The river’s biodiversity is second only to the Amazon.

In recent years, however, this great international river – which flows through six countries – has increasingly grabbed the attention of engineers, technocrats, and energy consultants on a very different kind of mission: to exploit its roaring currents in pursuit of hydropower.

Any idea of environmental protection for the wonders of the Mekong has been marginalized by China’s grand Belt and Road Initiative (BRI) with its focus firmly fixed on trade, infrastructure development, and, along the Mekong, dam construction. END_OF_DOCUMENT_TOKEN_TO_BE_REPLACED

Abstract: This review recommends possible extension and/or realignment of economic corridors to enhance their effectiveness and efficiency in advancing economic integration in the Greater Mekong Subregion. The economic corridor approach was adopted by the Greater Mekong Subregion (GMS) countries in 1998 to help accelerate subregional development. The development of economic corridors links production, trade, and infrastructure within a specific geographic area. The review of these corridors was conducted to take into account the opening up of Myanmar and ensure that there is a close match between corridor routes and trade flows; GMS capitals and major urban centers are connected to each other; and the corridors are linked with maritime gateways. The review came up with recommendations for possible extension and/or realignment of the corridors, and adoption of a classification system for corridor development. The GMS Ministers endorsed the recommendations of the study at the 21st GMS Ministerial Conference in Thailand in 2016. KANDAL, Cambodia: Cambodian fisherman Sles Hiet lives at the mercy of the Mekong: A massive river that feeds tens of millions but is under threat from the Chinese dams cementing Beijing’s physical – and diplomatic – control over its Southeast Asian neighbours.

The 32-year-old, whose ethnic Cham Muslim community live on rickety house boats that bob along a river bend in Kandal province, says the size of his daily catch has been shrinking by the year. END_OF_DOCUMENT_TOKEN_TO_BE_REPLACED 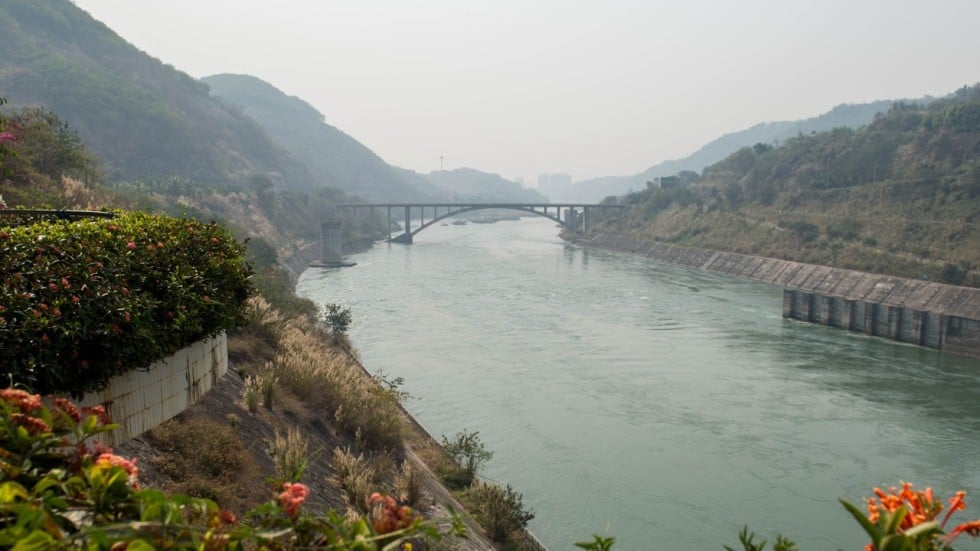 END_OF_DOCUMENT_TOKEN_TO_BE_REPLACED

Scientists have discovered 115 new stranger species in the Greater Mekong region, one of Asia’s biodiversity hotspots, in which 65 species have been found in Vietnam, while 33 others have been discovered in Thailand, Myanmar five, Laos 15 and Cambodia has seven species.

END_OF_DOCUMENT_TOKEN_TO_BE_REPLACED

This issue brief, the fourth in Stimson’s “Letters from the Mekong” series, explores the shifting terrain for power sector development in the Greater Mekong Subregion (GMS), analyzing hydropower within the context of a broader range of emerging factors and opportunities that could lead to a transformation in the way that Mekong countries approach energy security, regional electricity trade, and sustainable development. This transition, if effectively implemented, could lead to substantive economic gains and significantly reduce ecological, socioeconomic, and political risks in the Mekong Basin. END_OF_DOCUMENT_TOKEN_TO_BE_REPLACED