The Russian invaders confirm that they are using phosphorus and cluster weapons in Ukraine, which are prohibited by international conventions.

Source: another intercept of the invaders’ conversation by the Security Service of Ukraine

Details: These are particularly dangerous and inhumane types of weapons.

END_OF_DOCUMENT_TOKEN_TO_BE_REPLACED

Five deadly weapons Russia is accused of using in Ukraine

BY JORDAN WILLIAMS AND LAURA KELLY – 04/18/22 6:20 PM ET
Russia has been accused of using everything from so-called vacuum bombs to chemical weapons as it fights to overtake Ukraine.

Some of the worst weapons that Moscow has allegedly used are indiscriminate in their nature, prompting concerns about their impact on civilian populations from Ukrainian officials, the West, and human rights groups monitoring the war.

“There is deliberate targeting of civilian populations and noncombatants, which is against international law,” said John Erath, senior policy adviser for the Center for Arms Control and Nonproliferation. “And it really does not matter what type of weapon is being used. That is really bad.”

Here are five of the worst weapons Russia has been accused of using in its invasion. END_OF_DOCUMENT_TOKEN_TO_BE_REPLACED

It may not be too late to put the evil “Slaughterbots” genie back in the bottle, if the world acts now

This is a guest post. The views expressed here are solely those of the author and do not represent positions of IEEE Spectrum or the IEEE.

A chilling future that some had said might not arrive for many years to come is, in fact, already here. According to a recent UN report, a drone airstrike in Libya from the spring of 2020—made against Libyan National Army forces by Turkish-made STM Kargu-2 drones on behalf of Libya’s Government of National Accord—was conducted by weapons systems with no known humans “in the loop.”

END_OF_DOCUMENT_TOKEN_TO_BE_REPLACED 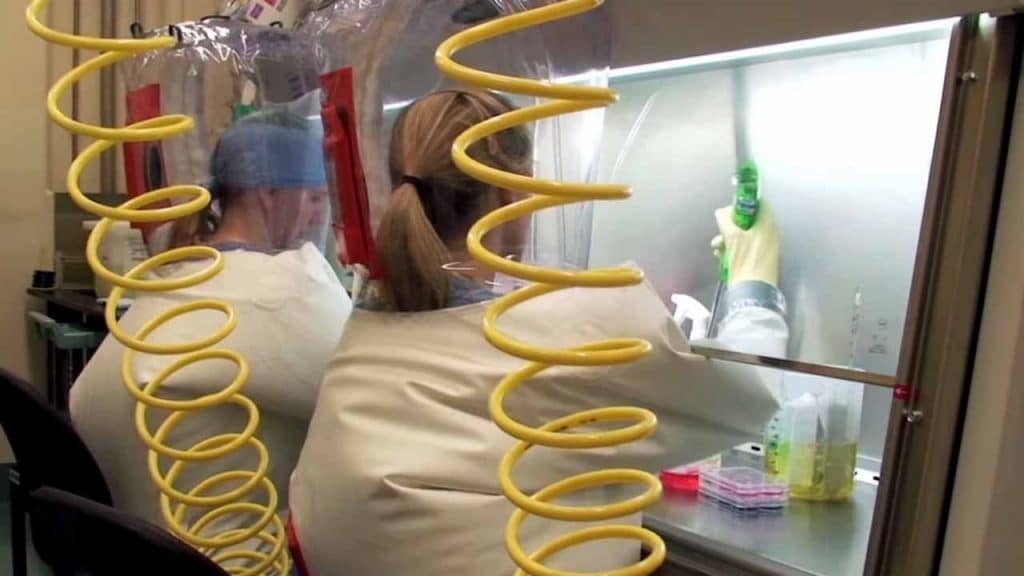 Our luck has run out. The worst pandemic in a century has killed over 3.7 million people globally. In the United States, almost 600,000 have lost their lives to COVID-19. Societies around the world have been, and many are continuing to be, devastated.

END_OF_DOCUMENT_TOKEN_TO_BE_REPLACED

HIROSHIMA—Kunihiko Iida wants the world to know that the atomic bombs the United States dropped on Hiroshima and Nagasaki 75 years ago next month are still claiming lives and causing suffering.

Iida was 3 years old in August 1945. His father had died in battle; he was living with his mother and her parents in a house 900 meters from Hiroshima’s hypocenter, the spot right beneath the detonation. The blast crumpled the house. The family fled the city, but Iida’s mother and older sister soon died from their injuries, a fact the little boy didn’t grasp. “Until I entered elementary school, I thought they were living and that we would meet someday,” he says.

His injuries left him bedridden for years, and he has suffered debilitating illnesses ever since. Childhood anemia caused him to collapse at school. He’s had ulcers and asthma, underwent two surgeries to remove brain tumors, and now has thyroid growths. “There has never been a break in these illnesses,” he says. END_OF_DOCUMENT_TOKEN_TO_BE_REPLACED

What are the West’s military options – and what might the targets be?

Western countries have to decide whether military action in Syria is about punishment and deterrence for the use of chemical weapons, or whether they want to be more ambitious and go after the military infrastructure of the Assad regime, which has enabled his war machine to make very significant advances recently.

The likelihood is that President Trump, Prime Minister May and President Macron will opt for a narrow strike aimed at enforcing the international norm against the use of chemical weapons. If so, they face a choice between targeting the infrastructure that creates those weapons and hitting the means of delivery – the helicopters, the air force, the runways. END_OF_DOCUMENT_TOKEN_TO_BE_REPLACED 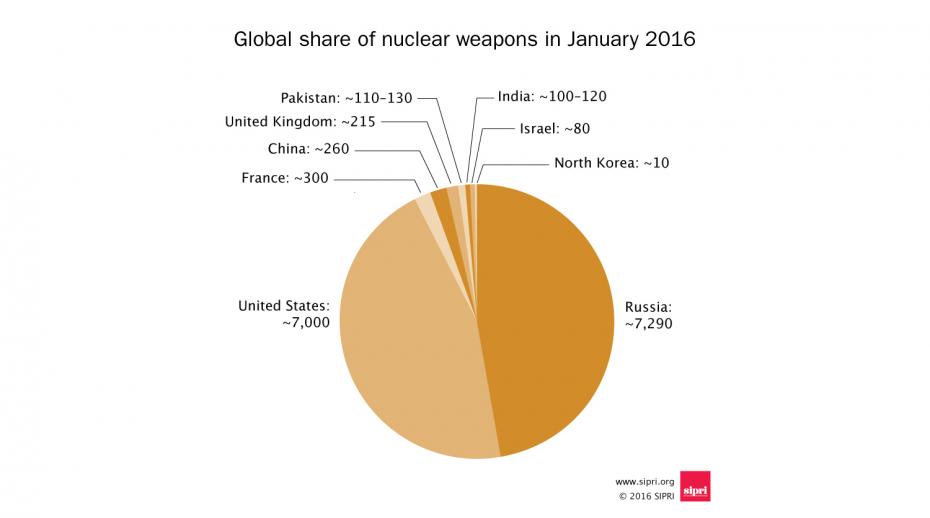 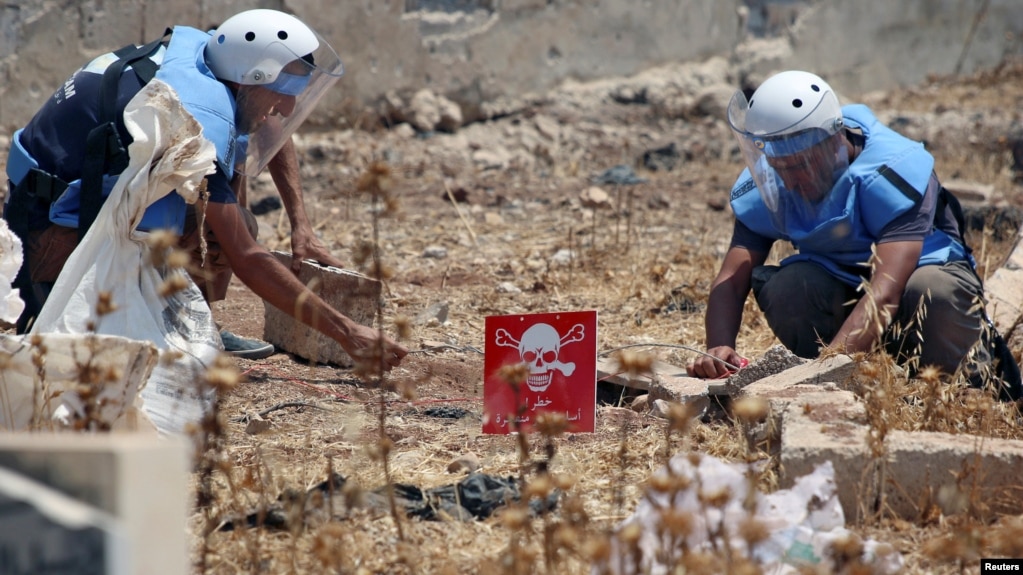 GENEVA, SWITZERLAND — A report released ahead of next week’s U.N. conference on the Convention on Cluster Munitions has condemned the continued use of cluster munitions by Syria and Yemen. They are the only two countries that still use the bombs, which are banned under international law. END_OF_DOCUMENT_TOKEN_TO_BE_REPLACED