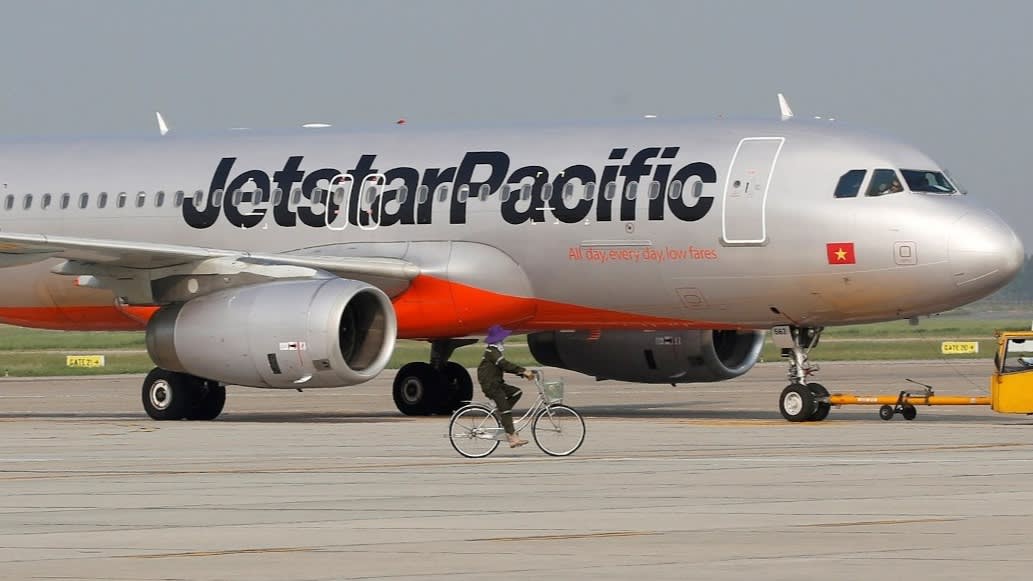 HANOI — Vietnam plans to freeze approval for new entries to the airline industry until 2022, a move that threatens to solidify the virtual duopoly already in place.

Foreign competitors face high barriers to entry. Among other restrictions, foreign ownership of a domestic airline is capped at 34%.

“It’s difficult to gain approval from authorities in the first place,” said an insider at an airline.

Malaysia’s AirAsia Group, Southeast Asia’s largest budget carrier, tried four times to enter Vietnam’s market with no success. Unlike other major Southeast Asian economies that have welcomed foreign LLCs, Vietnam does not have foreign-owned budget airlines operating in the market.

The route between Hanoi and Ho Chi Minh City in southern Vietnam is the world’s fourth busiest domestic corridor in terms of seats offered, making it the most lucrative in Southeast Asia. The Vietnamese air travel market as a whole has grown nearly 20% annually for the past five years.

With the coronavirus pandemic under control within Vietnamese borders, the number of domestic flights has been restored to year-earlier levels.