English: Review: ‘Walk With Me,’ an Invitation From Thich Nhat Hanh 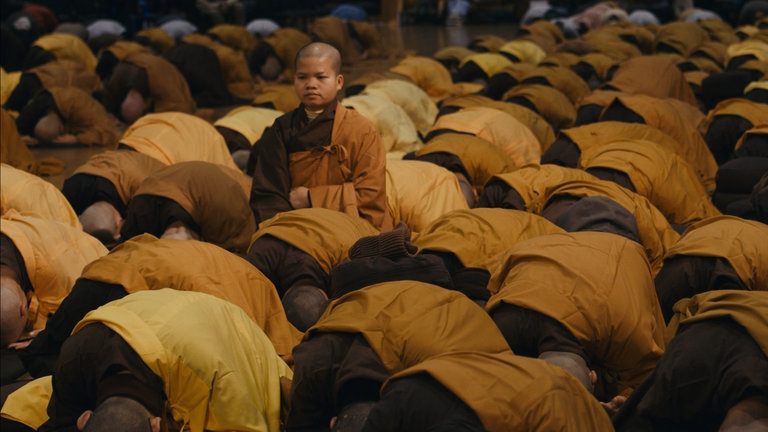 END_OF_DOCUMENT_TOKEN_TO_BE_REPLACED

nytimes_Cooling to the mind and soothing to the spirit, the documentary “Walk With Me” offers a tiny oasis of relief to anyone overheated by current events. When you feel like freaking out, the movie’s commitment to slowing down and drawing inward doesn’t seem like such a bad idea.

END_OF_DOCUMENT_TOKEN_TO_BE_REPLACED 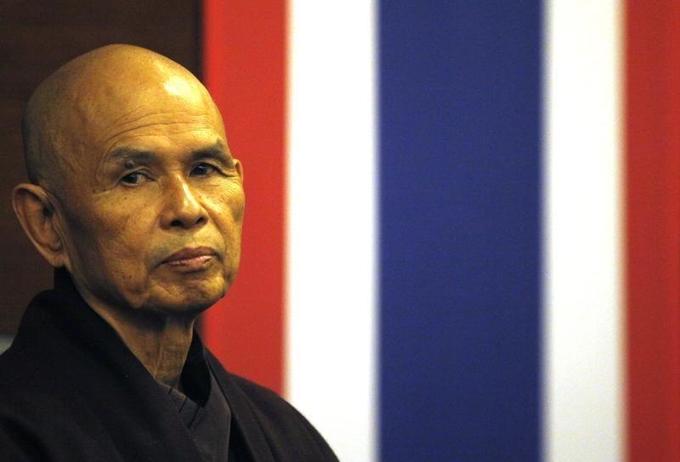 END_OF_DOCUMENT_TOKEN_TO_BE_REPLACED

The architect of the historic Paris climate negotiations credits the teachings of Thich Nhat Hanh with helping broker the deal.

huffingtonpost – DAVOS, SWITZERLAND — One of the guiding forces behind the scenes of theParis climate agreement is an 89-year-old Vietnamese Zen Buddhist monk.

Christiana Figueres, who led the climate talks, has credited Thich Nhat Hanh with having played a pivotal role in helping her to develop the strength, wisdom and compassion needed to forge the unprecedented deal backed by 196 countries.

Figueres, the executive secretary of the United Nations Framework Convention on Climate Change, says the teachings of Thay, as he is known to his hundreds of thousands of followers around the world, “literally fell into my lap” when she was going through a deep personal crisis three years ago.

She says the Buddhist philosophy of Thay, who is currently recovering from a serious stroke, helped her to deal with the crisis while also allowing her to maintain her focus on the climate talks.

Figueres said she realized that “I have to have something here, because otherwise I can’t deal with this and do my job, and it was very clear to me that there was no way that I could take a single day off,” she told The Huffington Post this week at the World Economic Forum’s annual meeting in Davos, Switzerland.

“This has been a six-year marathon with no rest in between,” she said. “I just really needed something to buttress me, and I don’t think that I would have had the inner stamina, the depth of optimism, the depth of commitment, the depth of the inspiration if I had not been accompanied by the teachings of Thich Nhat Hanh.” END_OF_DOCUMENT_TOKEN_TO_BE_REPLACED