Proposals to change recommendations and curb conspiracies were sacrificed for engagement, staff say.

By  Mark Bergen
April 2, 2019, 4:00 PM GMT+7 Updated on April 2, 2019, 10:29 PM GMT+7
A year ago, Susan Wojcicki was on stage to defend YouTube. Her company, hammered for months for fueling falsehoods online, was reeling from another flare-up involving a conspiracy theory video about the Parkland, Florida high school shooting that suggested the victims were “crisis actors.”

Wojcicki, YouTube’s chief executive officer, is a reluctant public ambassador, but she was in Austin at the South by Southwest conference to unveil a solution that she hoped would help quell conspiracy theories: a tiny text box from websites like Wikipedia that would sit below videos that questioned well-established facts like the moon landing and link viewers to the truth.

Wojcicki’s media behemoth, bent on overtaking television, is estimated to rake in sales of more than $16 billion a year. But on that day, Wojcicki compared her video site to a different kind of institution. “We’re really more like a library,” she said, staking out a familiar position as a defender of free speech. “There have always been controversies, if you look back at libraries.”

Since Wojcicki took the stage, prominent conspiracy theories on the platform—including one on child vaccinations; another tying Hillary Clinton to a Satanic cult—have drawn the ire of lawmakers eager to regulate technology companies. And YouTube is, a year later, even more associated with the darker parts of the web. END_OF_DOCUMENT_TOKEN_TO_BE_REPLACED

END_OF_DOCUMENT_TOKEN_TO_BE_REPLACED 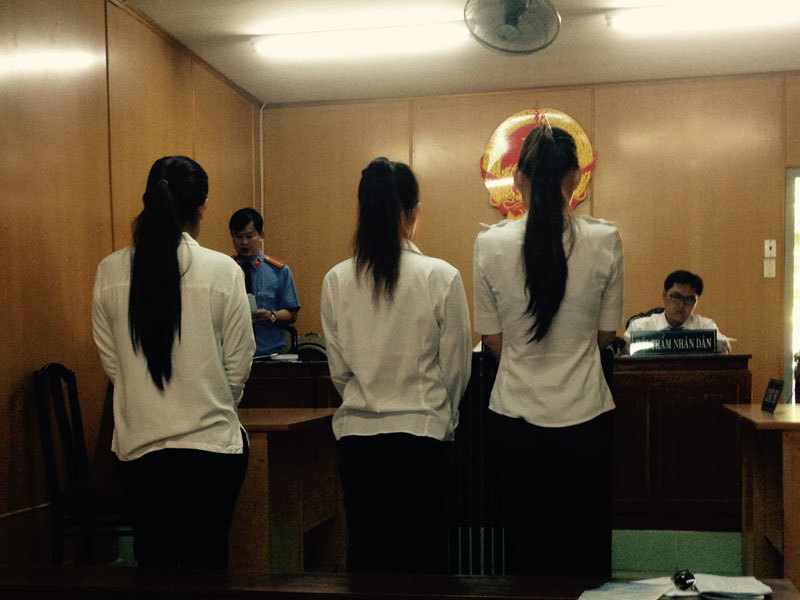 END_OF_DOCUMENT_TOKEN_TO_BE_REPLACED

At the centre of the controversy is Aleksandr Kogan, a psychologist and neuroscientist at the University of Cambridge, UK. In 2014, he recruited people to complete a number of surveys and sign up to an app that handed over Facebook information on themselves — and tens of millions of Facebook friends. Kogan passed the data to SCL, a UK firm that later founded controversial political-consultancy firm Cambridge Analytica in London. (All those involved deny any wrongdoing.) END_OF_DOCUMENT_TOKEN_TO_BE_REPLACED