Rohingya people were still arriving here – the New Year bringing no end to the reports of violence and fears, which forced them to flee their homes in Myanmar, says the IOM on Monday.

Over 2,400 Rohingyas are estimated to have arrived in Bangladesh during December 2017, with more people continuing to arrive each day as 2018 begins, according to the UN Migration Agency.
END_OF_DOCUMENT_TOKEN_TO_BE_REPLACED 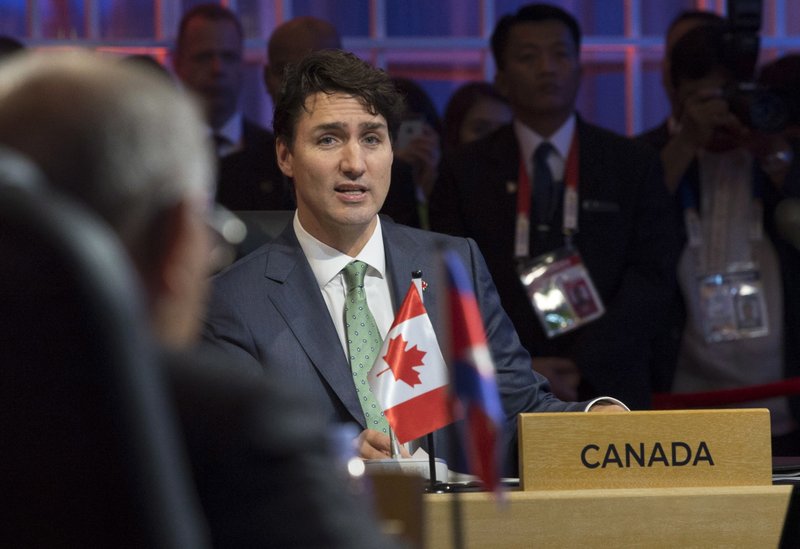 “I cannot hide my deep concern with the dramatic movement of hundreds of thousands of refugees from Myanmar to Bangladesh,” Guterres told the ASEAN leaders. Suu Kyi sat close to him but looked mostly at a wall screen showing the U.N. leader. END_OF_DOCUMENT_TOKEN_TO_BE_REPLACED

The UN Security Council has called on Myanmar to rein in its military campaign in Rakhine state and allow hundreds of thousands of Muslim Rohingya driven from their homes to return. END_OF_DOCUMENT_TOKEN_TO_BE_REPLACED

PALONGKHALI, Bangladesh: Bangladesh is planning to introduce voluntary sterilisation in its overcrowded Rohingya camps, where nearly a million refugees are fighting for space, after efforts to encourage birth control failed.

More than 600,000 Rohingya have arrived in Bangladesh since a military crackdown in neighbouring Myanmar in August triggered an exodus, straining resources in the impoverished country.

The latest arrivals have joined hundreds of thousands of Rohingya refugees who fled in earlier waves from Myanmar’s Rakhine state, where the stateless Muslim minority has endured decades of persecution. END_OF_DOCUMENT_TOKEN_TO_BE_REPLACED

Hundreds of thousands of Rohingya refugees have crossed into neighbouring Bangladesh, with tens of thousands continuing to arrive every day. They flee discrimination, violence and persecution. The speed and scale of the influx has made it the world’s fastest growing refugee crisis.

22.09.201722.09.2017 ~ Trần Đình Hoành ~ 1 phản hồi
channelnewsasia
As the global community continues to put pressure on Myanmar to stop the violence in Rakhine State, Channel NewsAsia speaks to ordinary Myanmar citizens about their take on the situation.
By Pichayada Promchertchoo @PichayadaCNA

YANGON: While there has been widespread global condemnation of the violence taking place in Myanmar’s Rakhine state, many ordinary people in the country are standing solidly behind the government and State Counsellor Aung San Suu Kyi. END_OF_DOCUMENT_TOKEN_TO_BE_REPLACED

COX’S BAZAR, Bangladesh: Bangladesh has detained and forcibly returned 90 Rohingya migrants to Myanmar, police said Sunday (Aug 27), just hours after Myanmar troops on the other side of the border had opened fire on people fleeing the country.

Police intercepted a group of 70 Rohingya late Saturday after they crossed the “zero line” border zone, where Myanmar soldiers earlier fired mortars and machine guns at villagers making the dangerous dash from the northern state of Rakhine into Bangladesh. END_OF_DOCUMENT_TOKEN_TO_BE_REPLACED

Myanmar soldiers opened fire on fleeing Rohingya civilians – mostly women and children – as they attempted to cross the border into Bangladesh and escape surging violence.

On Saturday, an AFP news agency reporter at Bangladesh’s Ghumdhum border post counted more than a dozen mortar shells and countless machine-gun rounds fired by Myanmar security forces in nearby hills onto a large group of Rohingya desperately trying to cross.

It was not immediately clear if any were hit, but the civilians scattered to evade the barrage.

The UN on Tuesday appointed a three-member team to investigate alleged abuses by security forces against Rohingya Muslims in Myanmar.