Vuong Dinh Hue has been reelected Hanoi Party Committee secretary, a position he has held since February, for the 2020-2025 term.

He won the vote at the city’s 17th Party Congress on Monday, the organization board announced on Tuesday.

Hue, 63, a native of the central province of Nghe An, has a doctorate in economics and has been an academic in Vietnam and abroad.

END_OF_DOCUMENT_TOKEN_TO_BE_REPLACED 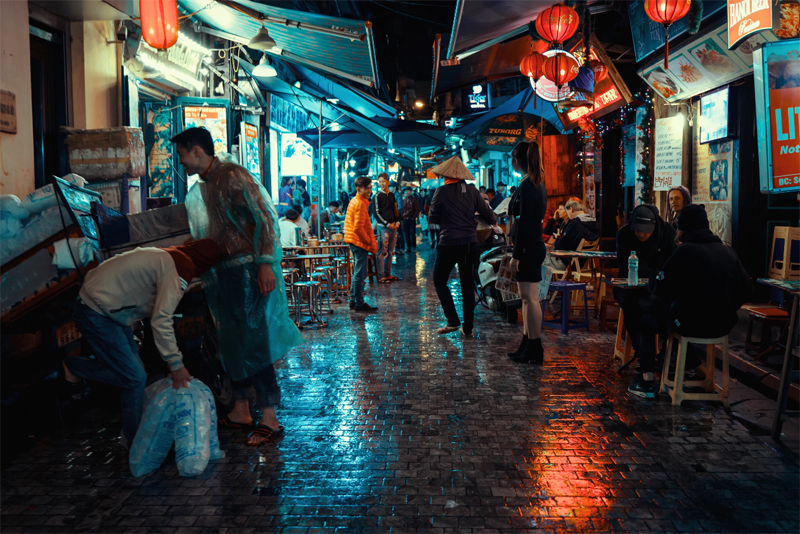 As Vietnam’s big cities have been engulfed in toxic air for months, some Vietnamese people have turned to a novel solution – buying hits of purified oxygen to escape the pollution.

World ranking’s not the point, worsening air pollution is a fact, so deal with it instead of offering excuses and explanations, Hanoians say.

When Vietnam’s capital city was, albeit momentarily, declared the most polluted one in the world Friday morning, officials scrambled to explain that it was a seasonal transition and a periodical episode.

The low quality of Hanoi’s air in the past days has happened because the city is in the transition from summer to fall and then winter. Therefore this is just a “periodical phenomenon” that happens every year, said officials of the Department of Natural Resources and Environment.

On Friday morning, Hanoi took the top spot for the city with worst air quality in the world in a ranking of more than 10,000 cities worldwide, when its air quality index (AQI) stood at 175. The previous evening, the index was over 200. An AQI level above 100 is considered polluted or unhealthy for humans.

The city’s level of PM2.5 or super fine particles, a fraction of the width of a human hair released from vehicles, industry and natural sources like dust, was 102.2 microgram per cubic meters (μg/m3) of air by Friday morning. The World Health Organization Air Quality Guideline recommends an annual mean exposure threshold of 10 μg/m3 to minimize health risks. Vietnam’s national PM2.5 threshold is 25 μg/m3.

Ta Ngoc Son, deputy head of general planning office at the Hanoi Environmental Protection Agency, said IQAir AirVisual has come up with the ranking based on data measured at the monitoring station at the U.S. embassy and that cannot tell the condition of the entire city.

“The station at the embassy stands at the intersection of Lang Ha and De La Thanh streets, a major traffic point which is surrounded by many construction projects of large scale and that’s why the air condition there would be worse than in other places.

END_OF_DOCUMENT_TOKEN_TO_BE_REPLACED

On a stormy Friday night, Nguyễn Thị Vân, 80 something, shivered in her worn out raincoat. Leaning against a wall on a quiet Hà Nội street, she wiped her dark and wrinkled face.

A group of young people approached her and gave her some food and a bottle of water.

“Charity food is so delicious and hot,” the woman said after eating for a while. “I long for it every Friday night. I just wonder why they are so kindhearted.”

END_OF_DOCUMENT_TOKEN_TO_BE_REPLACED 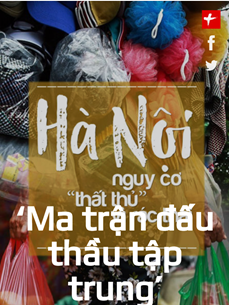