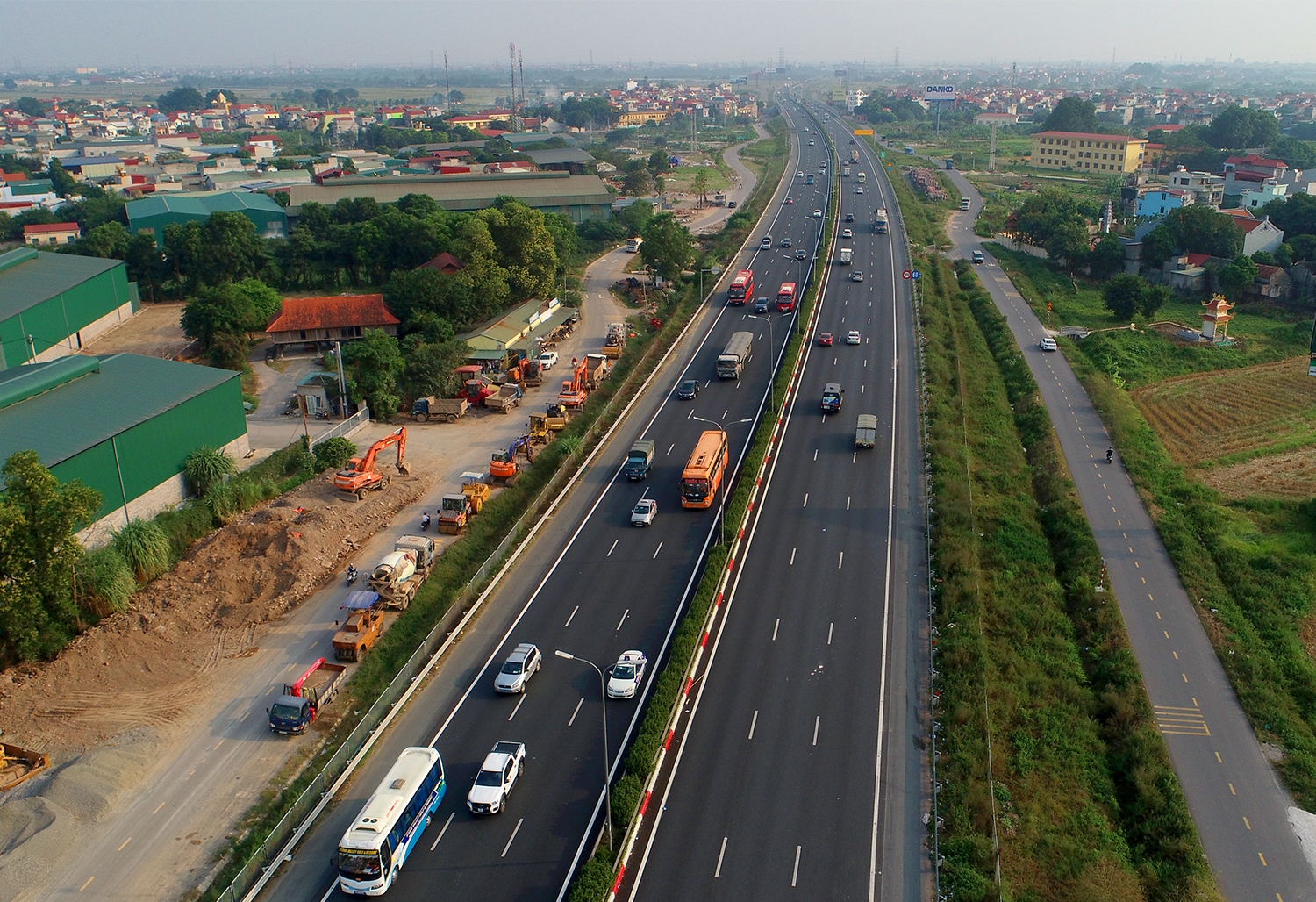 A VND6.7 trillion ($289.6 million) expansion project to upgrade the Phap Van-Cau Gie expressway, the southern gateway to Hanoi, from four to six lanes was completed late last year and put into operation earlier this year.

The Phap Van-Cau Gie Expressway, which first opened in 2002, runs more than 32 kilometers (20 miles) to the south of Hanoi and links up with another expressway to the nearby Ninh Binh Province. The six-lane expressway is expected to cater to 60,000 vehicles per day and daily revenue from toll fees is estimated at more than VND2 billion ($86,400). END_OF_DOCUMENT_TOKEN_TO_BE_REPLACED