By capturing 40 pieces of data per person—from iris scans and family links to their favorite fruit—a system meant to cut fraud in the Afghan security forces may actually aid the Taliban.By

As the Taliban swept through Afghanistan in mid-August, declaring the end of two decades of war, reports quickly circulated that they had also captured US military biometric devices used to collect data such as iris scans, fingerprints, and facial images. Some feared that the machines, known as HIIDE, could be used to help identify Afghans who had supported coalition forces.

According to experts speaking to MIT Technology Review, however, these devices actually provide only limited access to biometric data, which is held remotely on secure servers. But our reporting shows that there is a greater threat from Afghan government databases containing sensitive personal information that could be used to identify millions of people around the country.

MIT Technology Review spoke to two individuals familiar with one of these systems, a US-funded database known as APPS, the Afghan Personnel and Pay System. Used by both the Afghan Ministry of Interior and the Ministry of Defense to pay the national army and police, it is arguably the most sensitive system of its kind in the country, going into extreme levels of detail about security personnel and their extended networks. We granted the sources anonymity to protect them against potential reprisals.

END_OF_DOCUMENT_TOKEN_TO_BE_REPLACED 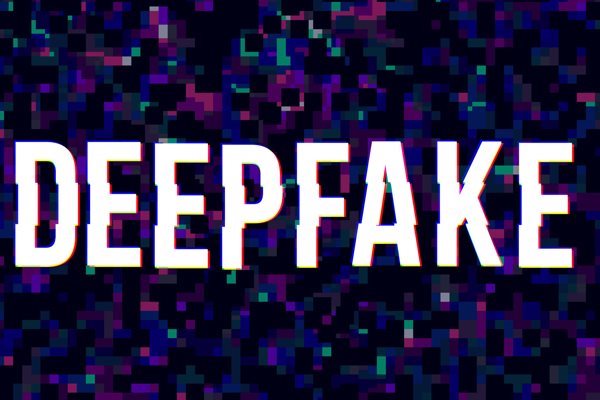 The wave of cyberattacks wreaking havoc across the globe is “at an unprecedented level”, European Union’s law enforcement agency Europol said.

The attacks will “require a complex international investigation to identify the culprits”, the agency, which is working with countries and companies hit by the attacks, said in a statement on Saturday.

Dozens of countries were hit by the ransomware attack on Friday that locked up computers and held users’ files for ransom at a multitude of hospitals, companies and government agencies.

It was believed to the biggest attack of its kind ever recorded. END_OF_DOCUMENT_TOKEN_TO_BE_REPLACED

English: 6 tips to debunk fake news stories by yourself